Co-Creation in ITSM and UX Design

All are original works, references provided where appropriate. 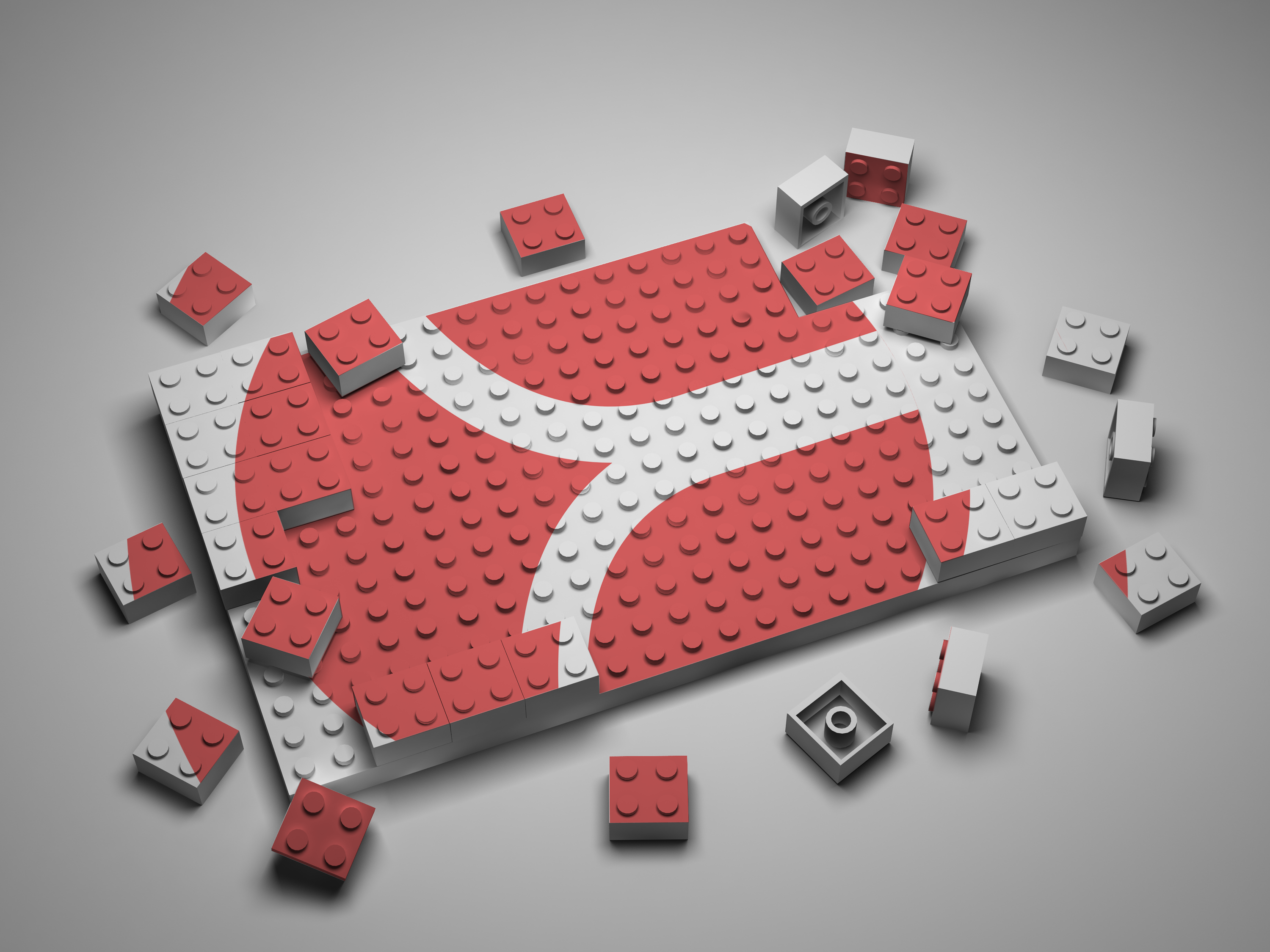 If you are wondering why on earth I would turn the Cherwell® logo into Lego®...

I recently took another course in my ITSM/UX journey: "Service Design: Delivering Integrated Service Experiences". One topic that really caught my attention was 'co-creation'.
The reason this interested me was that having also just taken the ITIL 4 Foundation certification I already had 'co-creation' etched into my retina from the materials I used.

Here's a quick explanation of co-creation from the ITIL 4 course material:

"Co-creation focuses on customer experience and interactive relationships. It encourages active customer involvement. Organisations need to collaborate with their customers and consumers, as well as the suppliers that help them to offer valuable services."

Here's an extract from the Service Design course during the introduction of a video lesson:

"In service design, we don’t just design a service experience for customers; we also change the way our organizations work so they can deliver the service in the best way possible. That’s why it’s important that our company cultures support collaborationHere Frank explains the importance of co-creation and workshops in service design.."

All evidence points to Scandinavia for the origins of co-creation in the 1970's. From Norway's 'Participatory Design' for the Iron and Metal Workers Union, Sweden's cost minimisation at IKEA, and the DUE project in Denmark.

Of course here is where Lego - a Danish company - finds its way in to this article. It is one fascinating story of how the company turned its flagging fortunes around by using its customers as 'open-source' developers of product lines for its Lego product.

For me this is co-creation at its finest. By putting its fanatical customers at the centre of innovation Lego have produced a result that provides value to both the customer and the company itself. Just brilliant.

So to do justice to the header image of this article - what has Lego got to do with Cherwell?

If we look back at the introduction of 'value co-creation' in ITIL, it seems that it was first introduced into ITIL 4 circa 2018, having been originally adopted from studies in service science. Perhaps one of, if not the first, time the term was used in the context of ITSM was in an article published in 2014.

In 2012 as IT Director for a construction company, we were about to purchase the ITSM software solution: Cherwell Service Management. I'll never forget when, during the demo, the salesperson said to me: "if you can think it, you can build it."

How true did this turn out to be!

Five years later we had digitally transformed and automated the information flow of almost the entire company, replacing legacy workflow systems (yes, including Excel trackers) across more than a dozen departments and functions.

Just like Lego, we - the customer - were designing and building our own innovative ideas with Cherwell with lo-no code. 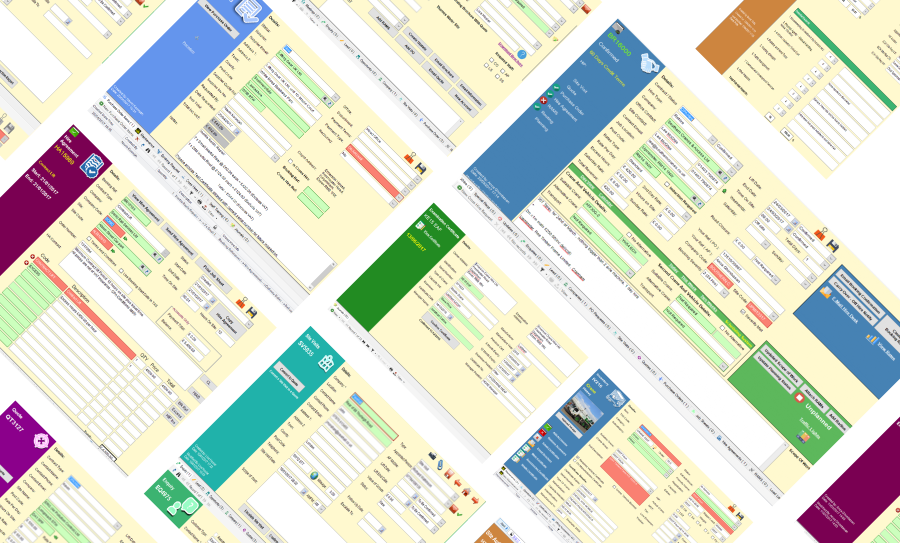 (*Sample screens of ERP systems we developed in Cherwell)

And just like how Lego redistributes customer innovation, we also had the option to redistribute the Cherwell systems that we had built by placing them on the Cherwell Marketplace. With the underpinning support of Cherwell, we had achieved co-creation - without even realising it.

And this was well before ITIL had formally adopted co-creation.

The point at hand is that tools and products like Cherwell and Lego naturally encourage co-creation as the 'norm'; whether it is defined or not. The norm is what still goes on in the world of IT and UX Design, and Scandinavia. As Frank Spillers, a leading expert in the field tells me:

"One thing to note, all of this usability work really came from Denmark / Scandinavian countries. The idea of including people in IT systems design really fits the way they think (and organize their society). So PD and co-creation etc is such a normal concept, I have many fiends there who don't even think it's anything special - they believe it's the norm, "of course" .. that's an interesting insight."
‍Frank Spillers, CXO/UX Lead, Experience Dynamics

Of course these days co-creation and its methods are becoming more clearly defined. Co-creation drives collaboration and innovation across IT, design and the business world in general:

58% of businesses have piloted co-creation projects to help them innovate."
‍Hitatchi

Thank you for reading.
‍
If you enjoyed this article even if it’s because it’s just a little bit different, please give me a mention and feel free to share it with your network.